Explore Tain and the Fearn peninsula

Whether you're looking for something for mum and dad or just for kids; whether you prefer to watch wildlife and nature at work, or marvel at Scotland’s dramatic history and fine culture; whether you want to be outdoors or indoors … Tain and the Northern Highlands has something for everyone. It's a place just waiting to be discovered.

While the historic town of Tain provides visitors with lots to see and do, a short drive away you'll find the delightful fishing village of Portmahomack with its harbour, golf course and Discovery Centre (not to mention the impressive Stevenson-built Tarbat Ness Lighthouse situated within a nature reserve at the far end of the Tarbat peninsular).

Located on the Fearn peninsula, the seaside villages of Shandwick, Hilton and Balintore - with their sandy beach, pictish stones and mermaid (yes Mermaid!) - are also within easy reach. Then, just down the road, you'll find Fearn Abbey, founded in 1238, and the historic church at Nigg from where a short walk will take you to the Nigg Bay RSPB nature reserve.

In the opposite direction, and just ten minutes away from Tain, lies Dornoch. Here you'll find the famous Royal Dornoch Golf Course and the gem that is Dornoch Cathedral. The town is also home to a selection of interesting shops and restaurants.

Further afield, it doesn't take long to lose yourself in the beautiful Highlands and a whole host of attractions and activities just too numerous to list here....

Blessed with many fine sandstone buildings and offering some fine architectural delights, the small but thriving town of Tain is situated on the south shore of Dornoch Firth. Tain is Scotland’s oldest royal burgh, having been granted its first royal charter in 1066.The town is especially renowned for its wonderful links golf course designed by Tom Morris. It is also the home of Glenmorangie malt whisky, one of the best and most famous of Scotland’s malts. Glenmorangie Distillery has been producing its Single Highland malt Scotch whisky since 1843 and crafting the delicate spirit continues to be entrusted to the legendary Men of Tain. The Glenmorangie Distillery tour gives visitors unparalleled access to the distillery and warehouses. With the help of an expert guide you will experience all stages of the whisky making process from mashing and fermenting to distilling and maturing - all culminating in a dram or two of your choice. Other local enterprises include Tain Pottery and Glass Storm, one of the UK’s most exciting and cutting-edge hot glass studios.

Things to
see in Tain

For those interested in history, Tain is a delight. The Old Town Hall, the Royal Hotel, the parish church and museum, together with many of the town's more modest houses and commercial premises, were all built by the Maitland family of architects in the late 19th century and have a distinctive appearance. The Museum’s visitor complex comprises three buildings set within the beautiful and peaceful grounds of St Duthac Collegiate Church.

Tain offers excellent leisure facilities for both adults and children: swimming, golf, bowling and tennis, as well as many lovely local beaches. In additional to the course in Tain, there are several golf courses within easy commuting distance, including the championship course at Dornoch. A whole hots of other outdoor activities are also on offer locally, including fishing, birdwatching, cycling and walking. 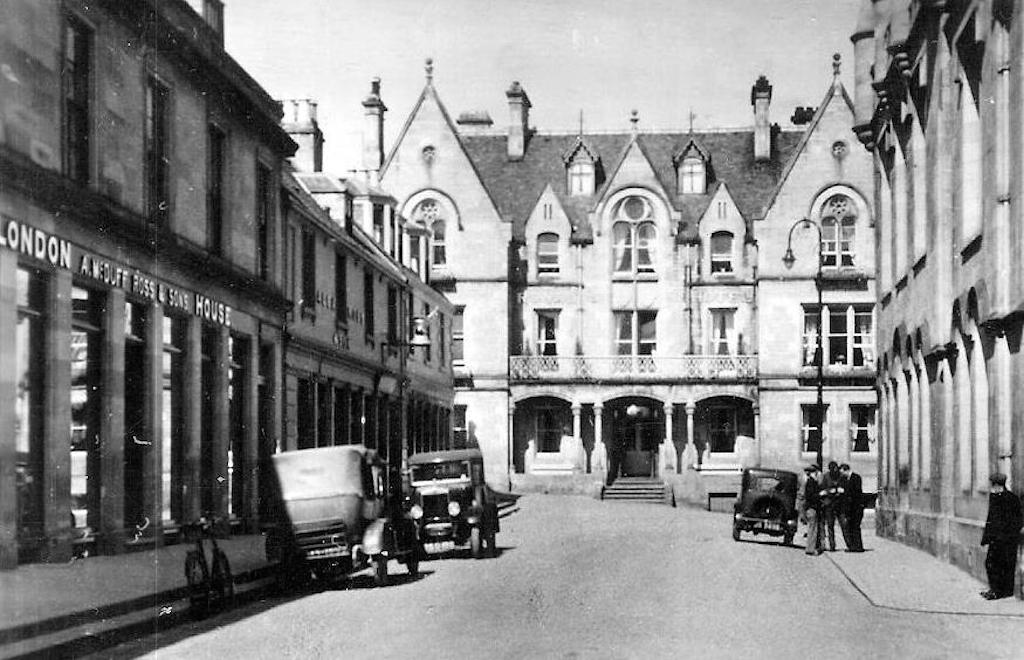 Tain was granted its first royal charter in 1066, making it Scotland's oldest Royal Burgh. It was commemorated in 1966 with the opening of the Rose Garden by Queen Elizabeth, the Queen Mother. The 1066 charter, granted by King Malcolm III, confirmed Tain as a sanctuary, where people could claim the protection of the church and an immunity in which resident merchants and traders were exempt from certain taxes. These led to the development of the town.

Little is known of earlier history although the town owed much of its importance to Duthac. He was an early Christian figure, perhaps 8th or 9th century, whose shrine had become so important by 1066 that it resulted in the royal charter. The ruined chapel near the mouth of the river was said to have been built on the site of his birth. Duthac became an official saint in 1419 and by the late Middle Ages his shrine was an important places of pilgrimage in Scotland. King James IV came at least once a year throughout his reign to achieve both spiritual and political aims.

A leading landowning family of the area, the Clan Munro, provided political and religious figures to the town, including the dissenter Rev John Munro of Tain (died ca. 1630). 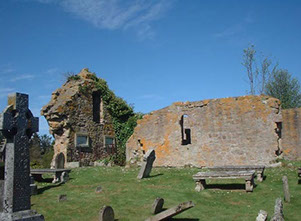 The early Duthac Chapel was the centre of a sanctuary. Fugitives were by tradition given sanctuary in several square miles marked by boundary stones. During the First War of Scottish Independence, Robert the Bruce sent his wife and daughter to the sanctuary for safety. The sanctuary was violated and they were captured by forces loyal to John Balliol. The women were taken to England and kept prisoner for several years.

Tain was a parliamentary burgh, combined with Dingwall, Dornoch, Kirkwall and Wick in the Northern Burghs constituency of the House of Commons of the Parliament of Great Britain from 1708 to 1801 and of the Parliament of the United Kingdom from 1801 to 1918. Cromarty was added to the list in 1832. 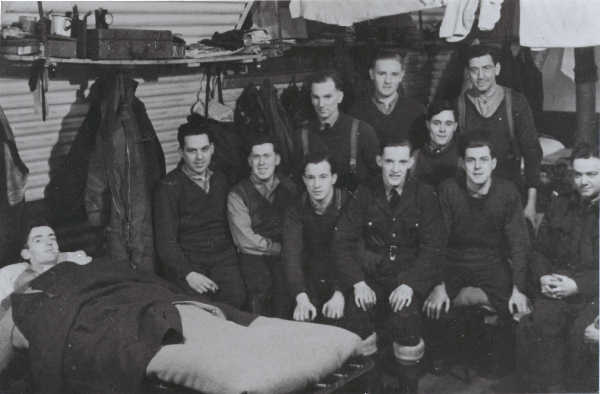 With conflict looming in the 1930s, an aerodrome large enough for bombers was built next to the town on low alluvial land known as the Fendom, bordering the Dornoch Firth. It was home to British, Czech (311-th, Sqn.) and Polish airmen during World War II. It was abandoned as a flying location after the war and converted to a bombing range for the Fleet Air Arm of the Royal Navy. When British naval aviation moved from large fleet aircraft carriers, the role was taken over by the RAF. The Royal Naval Air Station (RNAS) at Lossiemouth converted to an RAF base and the Tain range reverted to the RAF. Large parts of the original aerodrome were returned to civilian use after World War II and some are still accessible.

The historic, pretty fishing village of Portmahomack has a delightful broad sandy beach. Edged at low water with rock pools and natural barriers at both ends, the blue flag beach is gently sloping and perfect for families. There is a quiet harbour on the north side where boats can be anchored and an interesting circular walk out along the coast to the Tarbat Ness Lighthouse, the tallest on the Scottish mainland.

Portmahomack is home to The Tarbat Discovery Centre which is a museum, learning andactivity centre dedicated to displaying and preserving the heritage of the Tarbat peninsula. Housed in the refurbished Old Parish Church, it is the site of the only Pictish monastic settlement excavated in Scotland to date. The Centre displays many of the artefacts uncovered during the extensive archaeological investigations of the site, along with local exhibitions, parish records, photographic archives and more.

The village also boasts a nine-hole golf course with a Cafe and bar that welcomes visitors, several places to eat such as the Carnegie Cafe, Italian Touch Restaurant and a village shop and Post Office.

Things to see
in Portmahomack

Fearn, Nigg and the Seaboard Villages 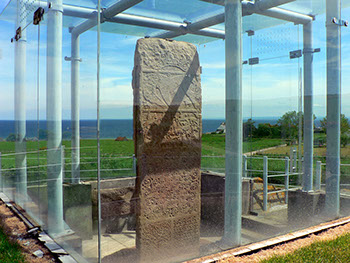 The three fishing villages of Hilton, Balintore and Shandwick are located on the Fearn peninsula on the Moray Firth coast. The beautiful expanse of golden sand of Shandwick Bay is well worth a visit - as is the Mermaid of the North, an 8ft, 800lb bronze sculpture situated between Balintore and Hilton. 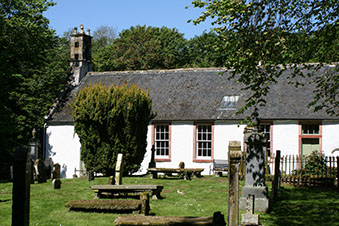 Fearn Abbey was originally founded at "Old Fearn" near Edderton in 1225, but was moved by 1238 to "New Fearn" further east, perhaps to take advantage of better agricultural lands (over time the "New" was dropped). The Abbey was rebuilt between 1338 and 1372 on the orders of William III, Earl of Ross. Following the Reformation of 1560, the Abbey remained in use as a parish church, but disaster struck in 1742 when the flagstone roof collapsed during a service killing many members of the congregation. A new church was then built adjacent to the old ruined church. Yet by 1771 the new church was itself in ruins. Accordingly, part of the original ruined Abbey was rebuilt in 1772 and again became the parish church as part of the Established Church of Scotland. The current building thus substantially dates from 1772, but incorporating parts of the medieval structure. Further restoration was carried out in1971 and 2002.

Things to see in Fearn,
Nigg & the Seaboard Villages

The beautiful Old Church at Nigg can trace its origins back to 1296 and the present structure was built in 1626. It contains the internationally renowned Nigg Pictish Cross-Slab, recently re-displayed with new lighting and interpretation. For lovers of wildlife, the RSPB also has a hide at Nigg Bay - an extensive area of mudflat, saltmarsh and wet grassland on the Cromarty Firth. 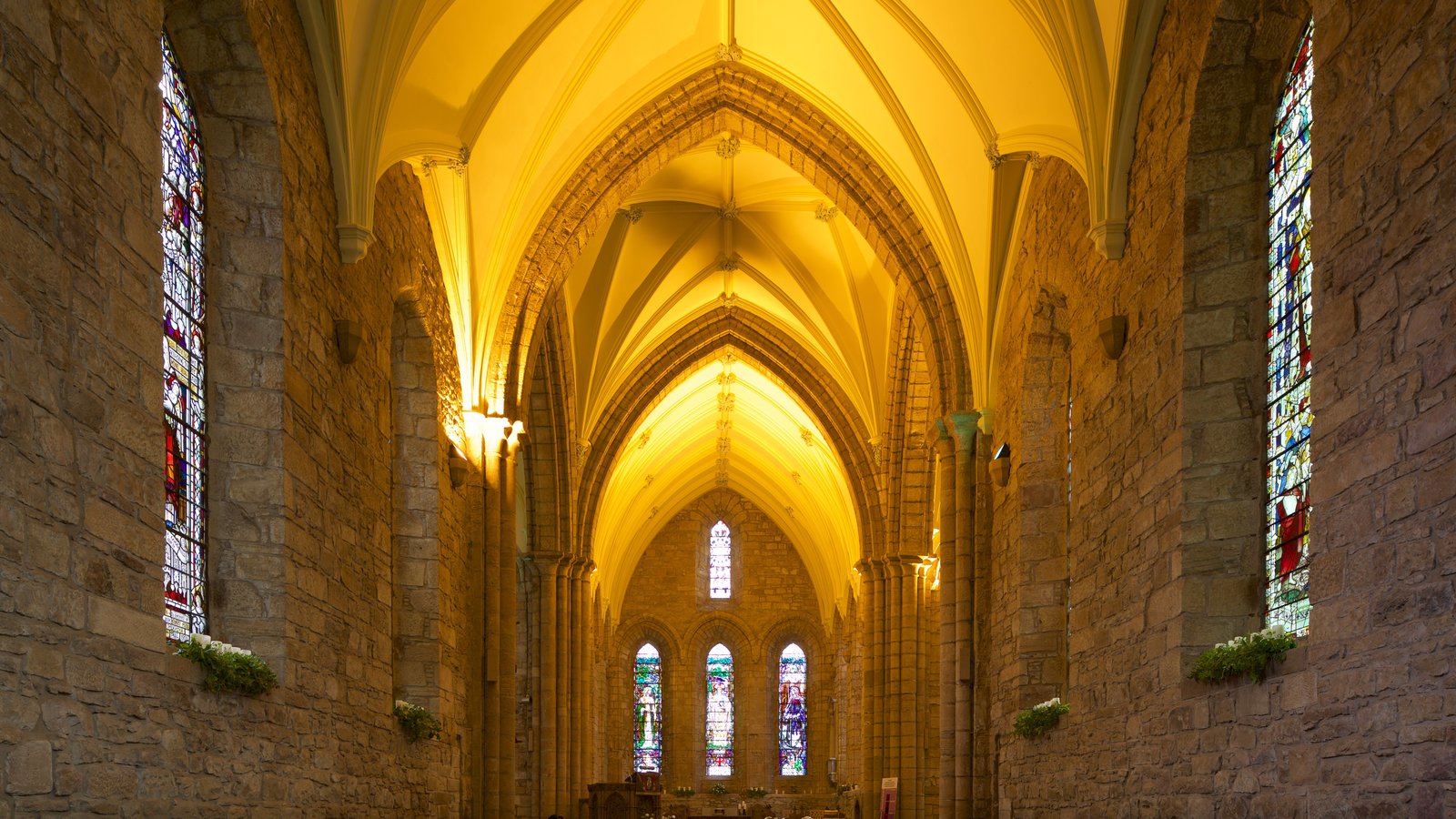 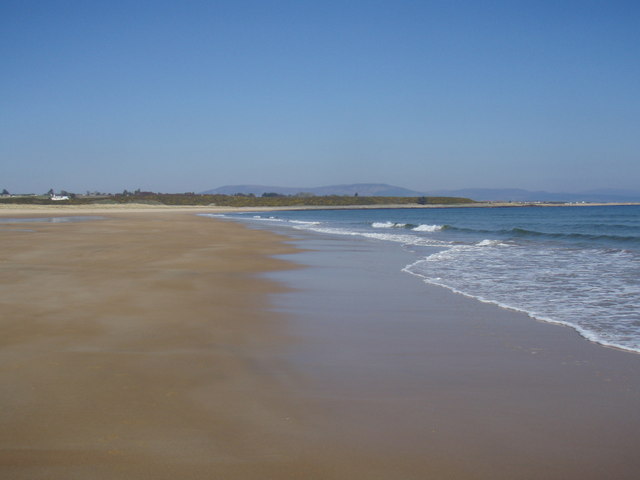 Sitting on the edge of the Dornoch Firth, the small historic town of Dornoch boasts a tranquil location and stunning scenery. This thriving community sits on the east coast of the north Highlands that runs from the Moray Firth up to Sutherland. The town offers miles of golden sand beaches that stretch from Dornoch Point, heading past Embo beach to the mouth of Loch Fleet National Nature Reserve.

Adjacent to the beach is a Site of Special Scientific Interest that features nesting birds, flora and fauna. The coast is also a favourite with wildlife such as seals and a sizeable population of both breeding and wintering birds.

Things to see
in Dornoch

The town is famed for its impressive cathedral. Founded in 1224, it was restored by the Countess of Sutherland in 1835, and again in 20th century. Scotland’s top philanthropist Andrew Carnegie paid for some of its stained-windows. The town is also reputedly where the last witch in Scotland was burnt in 1722 - a fact commemorated by the Witch’s Stone.

And for those keen on golf, the Royal Dornoch championship course, ranked 13th in the world, is not to be missed.

From the grand beauty of the northwest to the remote and rugged shorelines of the north coast, the Northern Highlands is one of Scotland’s wildest, most unspoilt and dramatic regions. Whilst the stark and marshy land of Caithness and Sutherland provide safe haven for many rare species of wildlife, it's also a place steeped in human heritage, where archaeological gems mark the birth of 5000 years of Pictish, Viking and Gaelic history.

Such attractions, and more, are all within a day's reach of Tain.