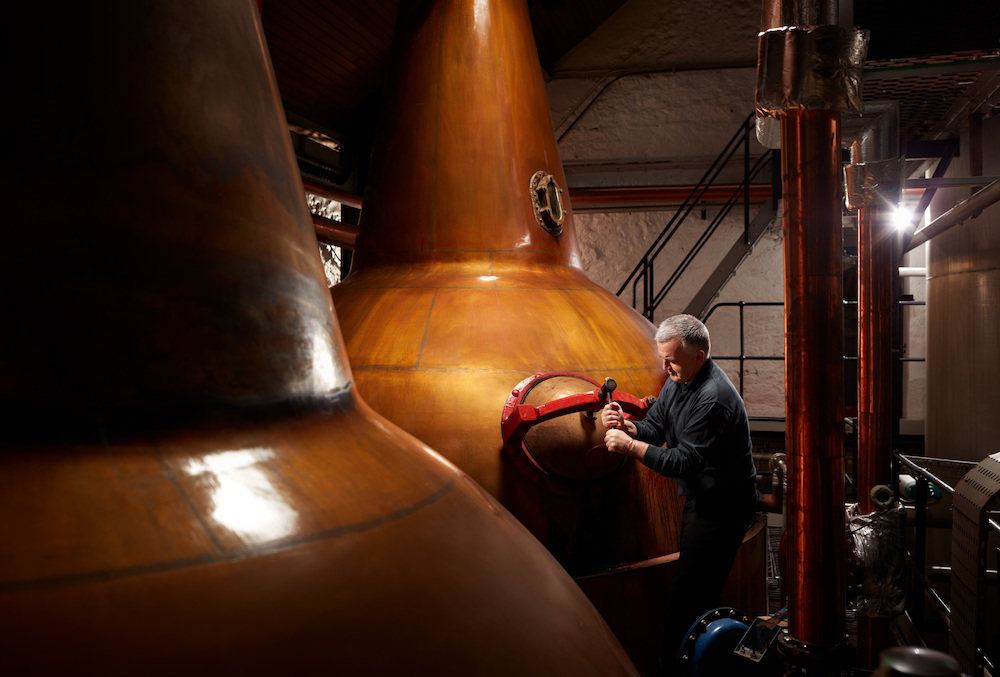 Balblair distillery can be found in Edderton, a small village just a short drive north of Tain. The first (legal) whisky distillery in Edderton was established in 1790 at Balblair farm, next to what is now A836. In 1894 production was moved half a mile northwards to a new build next to the railway line. And that is where you will find it still. Balblair is the second oldest distillery still producing whisky in Scotland.

The distillery now has an attractive visitors’ centre and warmly welcomes visitors who want to see close-up how carefully crafted single malt is produced without being pressurised to buy merchandise. Balblair was also chosen by Ken Loach in 2011 as a location for key scenes in his film Angels’ Share, released in 2012.