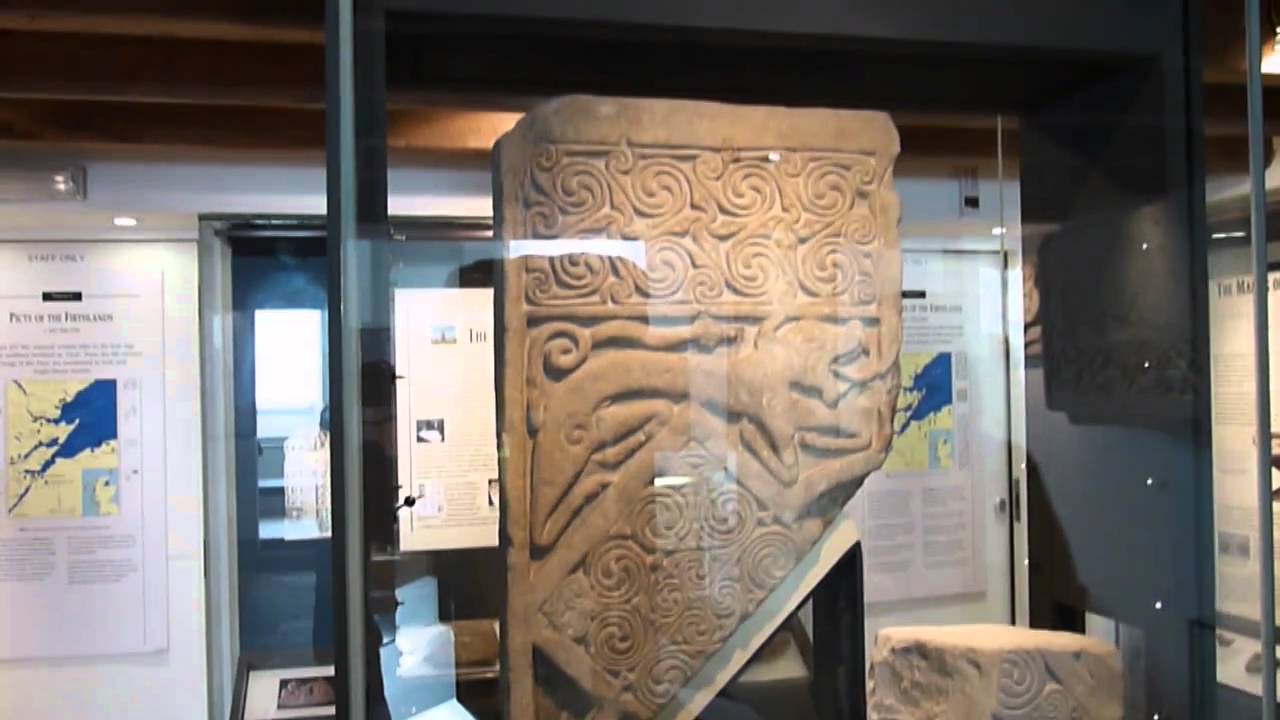 The cross-slab stones at Balintore, Hilton and Nigg form part of the Pictish Trail which stretches from Inverness to Golspie in Sutherland. The trail allows you to explore the mysterious and carved stones made by the Pictish people who lived in the area from 3rd to 9th Centuries AD.

The Picts were made up of various tribes or kingdoms who spoke a Celtic language and are believed to have descended from the native peoples of Scotland. The Picts had a prehistoric religion but were later converted to Christianity. The name Pict comes from the fact that the Romans referred to the as the Picti, meaning ‘painted people’, with reference to the many tattoos their warriors wore. The Romans never conquered the north of Scotland. Indeed they built Hadrian’s wall (begun in AD122) as the northern frontier of the Roman Empire to keep the Picts out!

Pictish art is acknowledged as some of the most beautiful in the world and is admired and studied by scholars world-wide. The many carved stones and cross-slabs they left behind are as enigmatic as they are beautiful. They are covered in mysterious symbols, such as the crescent and v-rod, the double disc and z-rod, mythical beasts and intricate scrolls and knots. Their code has yet to be cracked. Scholars understand more of the ‘Dead Sea Scrolls’ than they do of this Pictish symbolism.

The Fearn Peninsular is fortunate to have some excellent examples of Pictish stones at Nigg, Shandwick and Hilton-of-Cadboll (replica). Together, these cross-slabs are among the finest artistic achievements of 8th-century Europe and they are believed to mark the boundaries of the Pictish monastery at Portmahomack.

Follow the Pictish Trail signs, see the stones, then find out all about the Picts at the Tarbat Discovery Centre.

Visit Scotland has a full, illustrated trail leaflet which you can download: